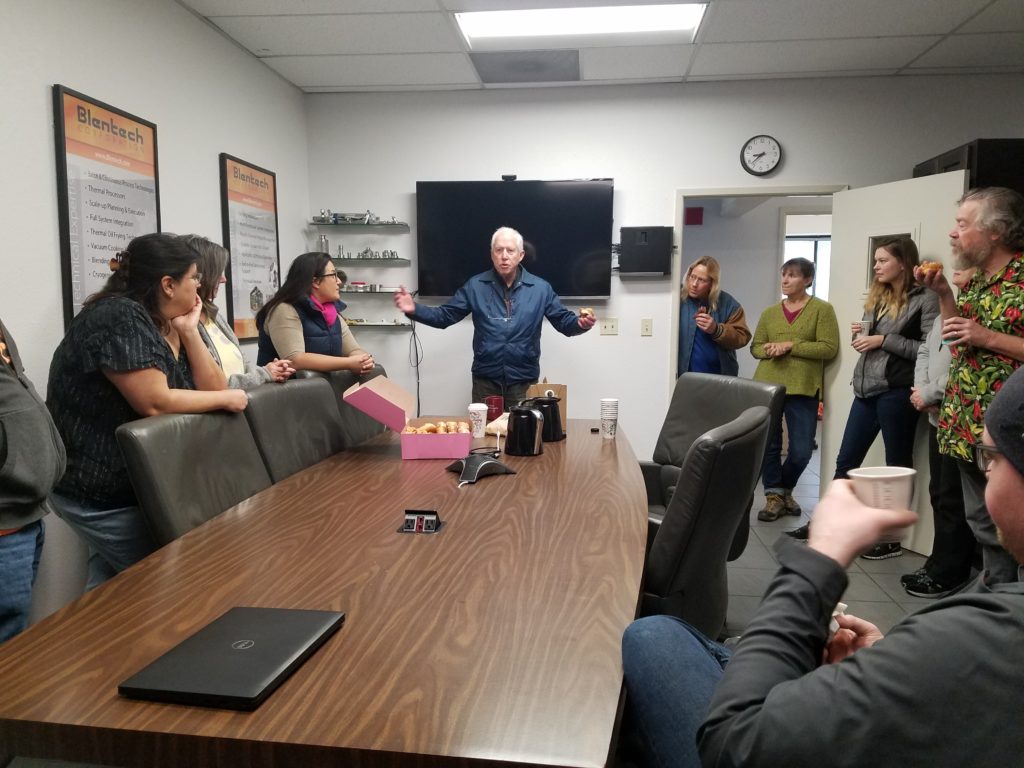 You may think this legend is just another one of the founding employees of Blentech and yes, that’s also true; however – did you know that the 1950 Winner of The Frog Jumping Contest of Calaveras County has been walking these halls for more than 30 years?

Our very own John Malcolm Lennox, III won this contest at 7 years old with a frog named “X-100”. That frog jumped 14 feet and 9 inches. He was even invited to appear on the Art Linkletter show “House Party”.  And, made the front page of The San Bernardino County Daily Sun newspaper on May 22, 1950. 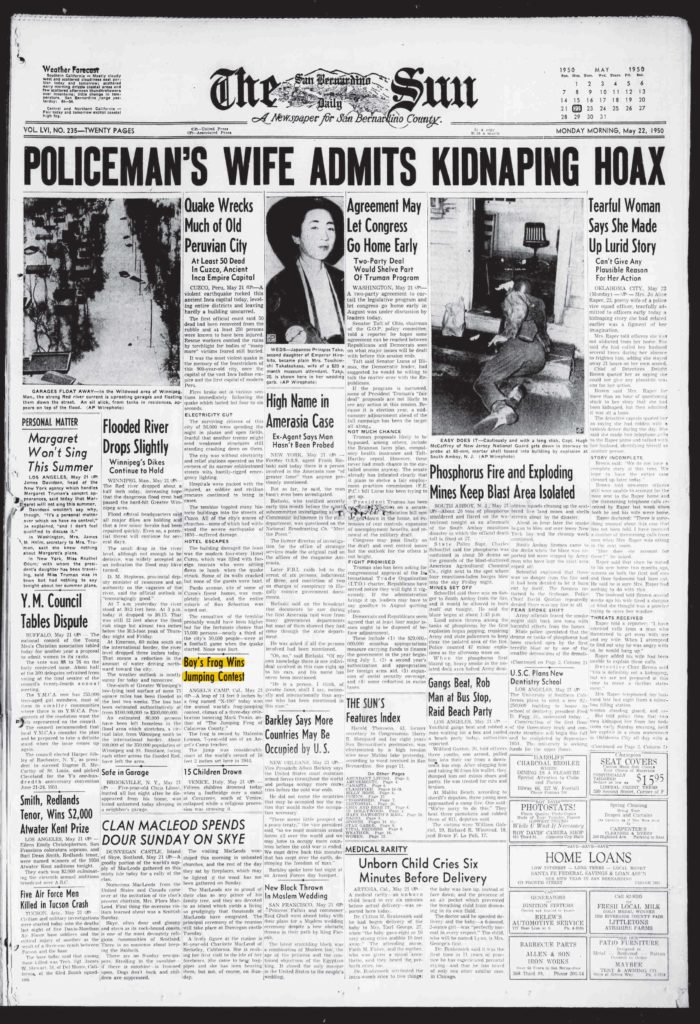 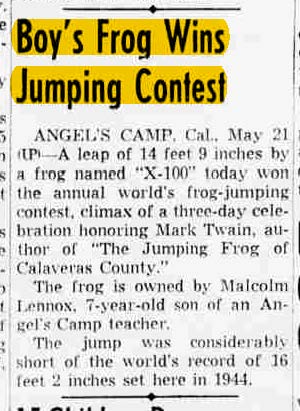 But that’s just part of the story….

As told by our Chairman and founder, Darrell Horn, “My plan when I started Blentech was to manufacture winery equipment since my business experience was the development of mechanical grape harvesters and I knew all of the winery owners. I bought the manufacturing equipment from a food equipment company that was going out of business and hired some of their employees including John Lennox, their talented mechanical engineer. John and I worked well together. 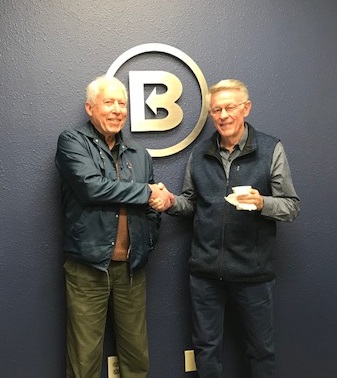 I would come to him with a ‘bad’ idea for a new equipment invention and he would figure out how to turn my ‘bad’ idea into a functional, innovative machine that actually worked.

Through good times and bad times, I could always depend on John to step up and give me good advice on the necessary steps forward to solve problems. 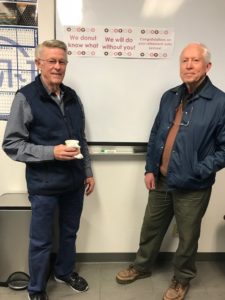 During the formative years of Blentech, John was responsible for the design of a string of new inventions that have transformed the production of food in the poultry, beef, rice and sauce industries. 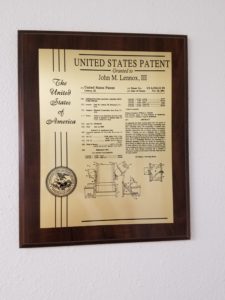 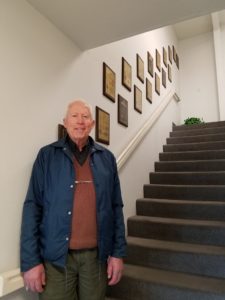 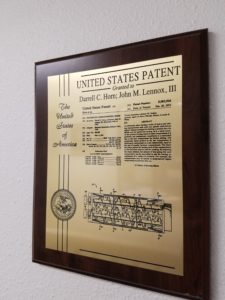 John’s office is just outside the factory, accessible to all who went to him for his knowledge and problem solving skills. Other than his yearly trip to Disneyland with his grandchildren or roaming the countryside in his RV, in his office is where all could always find him for counsel.   Always. 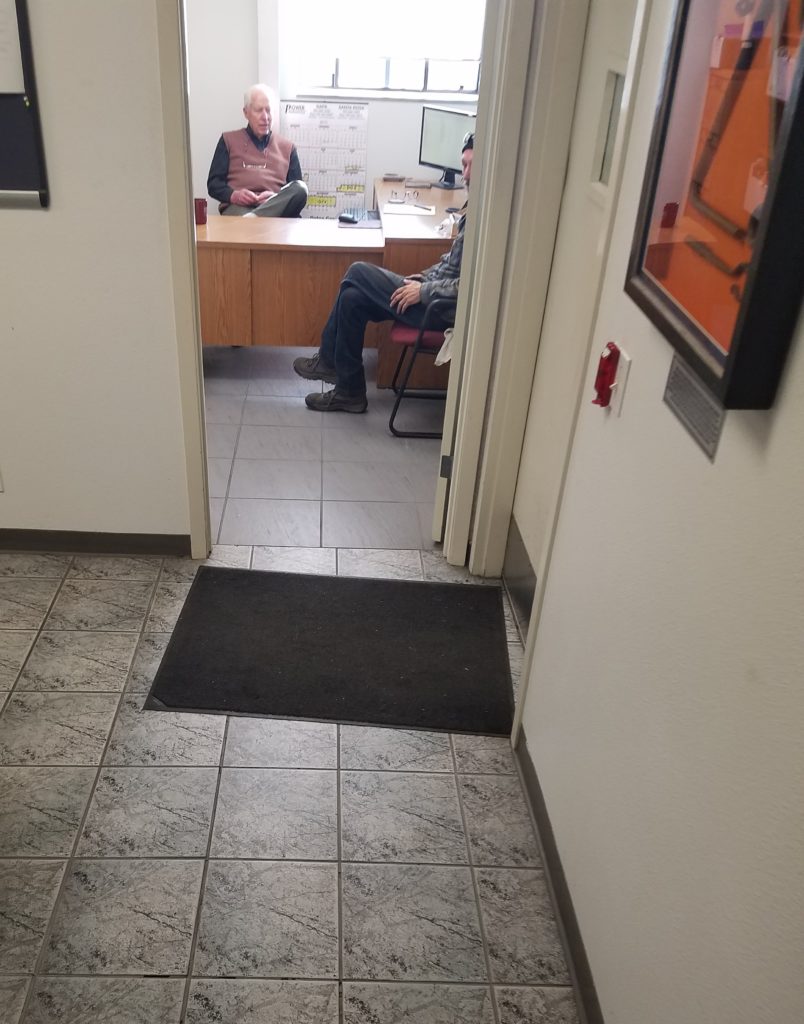 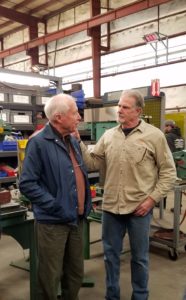 As Mark Cook, 30+ year Blentech employee, tells it “His projects were always fun and challenging. I liked working with John because he was very detail oriented and thorough.

He was always thinking about how we could make things easier and more foolproof to fabricate.

And in later years he actually listened to my input.” 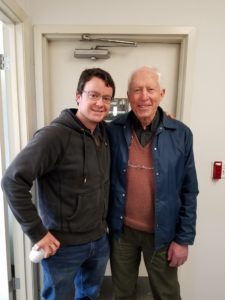 Over the years, John became the mentor for so many. Including, Jack Sloane, Research and Development Manager. “John Lennox has been one of my major sources of mentorship and inspiration. He creatively bridged the fields of mechanical design and applications engineering and brought extensive experience and pragmatism to defining problems and applying engineering principles to real world food processing challenges. He was always generous with his time and knowledge, imparting these skills to the larger team. Being under his wing for much of my 8 year tenure with Blentech has provided me with confidence and a solid foundation. He’ll be missed around here, but his influence and legacy will be long lasting.”

He was impressionable on all who met him and worked with him.   Says Nancy Corriveau, Director of Operations, also a 30+ year employee of Blentech, “I fondly recall the early days we spent, wearing many hats, which fostered the strong camaraderie that helped create our Blentech culture today.”  Dr. Zhengjun “Jerry” Xue says of John, “He’s truly a mentor to me. His guidance and encouragement helped me thrive in a very fast paced and competitive environment at Blentech. He will surely be missed.” 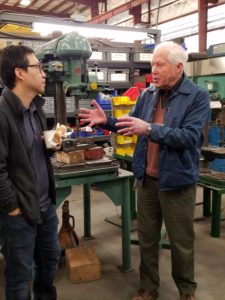 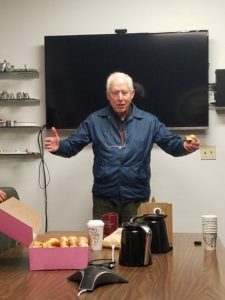 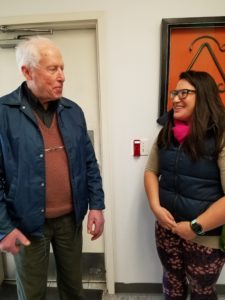 Our CEO, Daniel Voit sums it up perfectly: 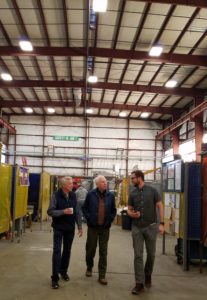 “Leadership Gurus often say “no one is irreplaceable.” Those experts, never met John Lennox.  He brought a one of a kind mix of engineering skill, focus, creative, project management and drive to the Blentech team.  Not a week goes by when I don’t eat something that was made on a machine he originally designed or patented.  He is a dynamic engineer and more than that, he was friend and mentor.

Thank you for everything you did for the Blentech team, for Santa Rosa, CA and for the global food industry.” 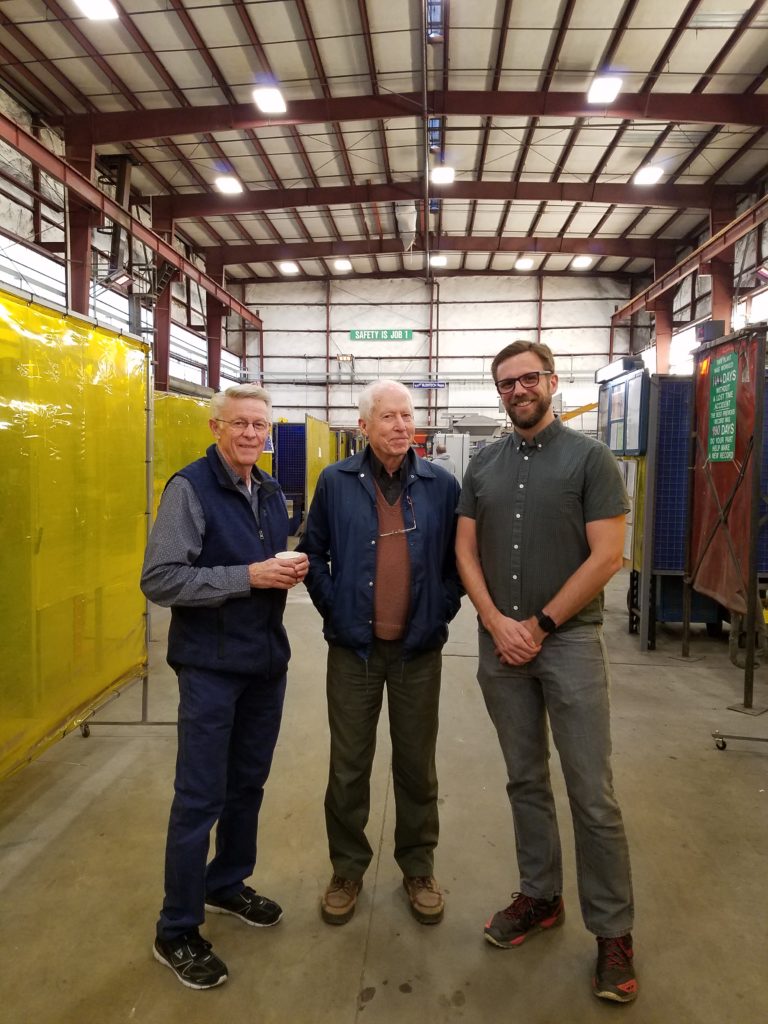 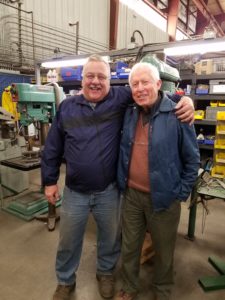 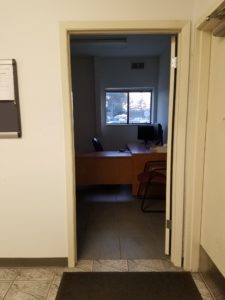 Your legendary presence here will be missed.